LONDON, 12 November 2019 — Isotropic Systems announced today that it has completed a key milestone in its development path towards a new generation of multi-beam, high performance and low-cost satellite ground terminals. The UK-based company demonstrated bi-directional high-speed connectivity with a Ka-broadband satellite, proving its optical beam-forming technology is capable of all electronic scanning and tracking well beyond the conventional performance of flat panel antennas and conventional phased array technology, measured in scanning range, scan performance and corresponding throughput.

“This is the first of many tests that Isotropic Systems will make over the air as we move towards our first commercially available products. We are thrilled to have conducted this momentous first step. Our engineering team has worked tirelessly with the support of our strategic customers to accomplish today’s important test” said John Finney, founder and chief executive officer of Isotropic Systems. 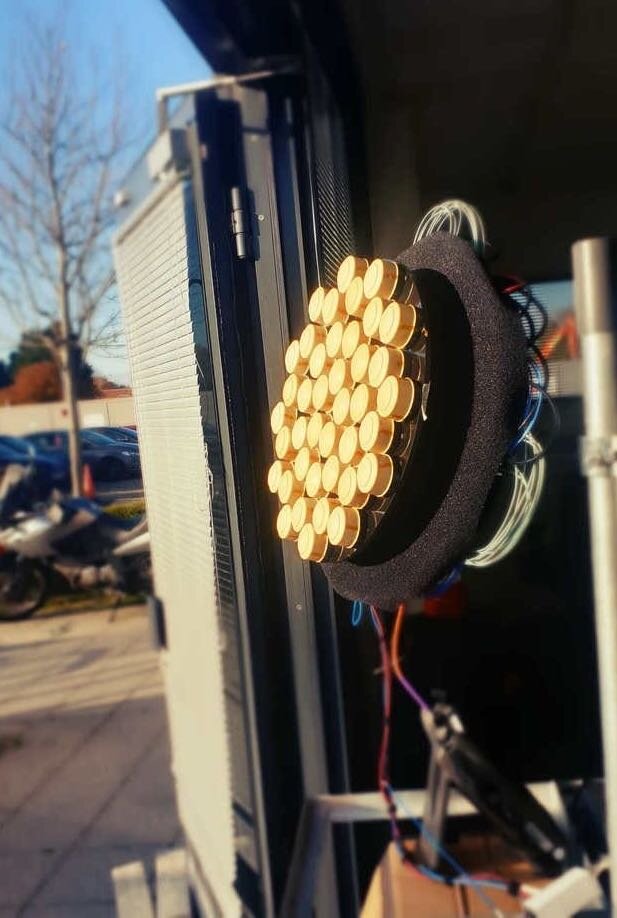 “We look forward to our next over-the-air test, which we expect to focus on multi-beam connectivity in Ka-band. Unlike other multi-beam antennas, we will demonstrate full duplex transmission to our strategic customers, with each beam independently operating the entire aperture bandwidth,” said John Finney.

ALL.SPACE Partners with D&I Expert in a Bid to Drive more Diversity in the Tech Sector

How ALL.SPACE is Promoting Diversity & Inclusion within the Technology Industry